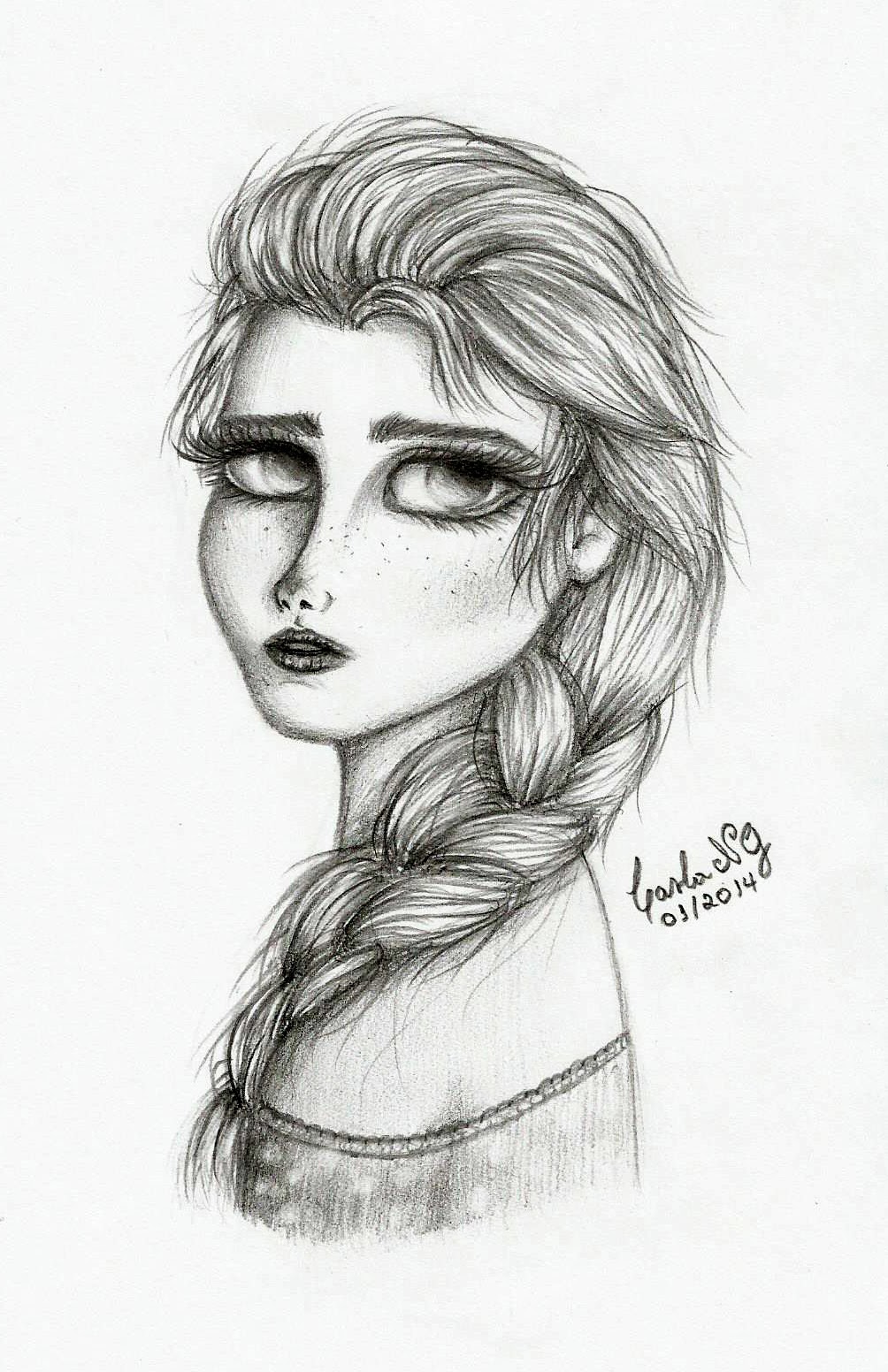 Don’t worry, I’ll try to keep this spoiler-free… I bet most of you have already seen this movie. I’m definitely one of those people who became addicted to it and to all the songs! They’re really beautiful, especially Let It Go and Do You Want to Build a Snowman? I haven’t been able to get them out of my head for weeks ._. I’ve listened to a lot of versions in different languages, especially Let It Go, my favorite one is definitely the one in Latin American Spanish, the singer is great and the lyrics were translated beautifully, although I must say that pretty much all the women who do Elsa’s voice are amazing singers!


I’ve also been wearing a braid, purple eye shadow (lilac actually) and glittery blue and white nail polish… But this is a healthy obsession, I tell you!!... Ahem…

My favorite character was Elsa by far, I could really relate to her… Well, of course I don’t have her magical powers, I WISH… But I mean her not being able to be who she is because of others, I’ve been there and I bet a lot of you have too, it’s an awful feeling, so when you’re finally able to be yourself once again, it’s very refreshing and comforting… And now you’ll just burst into song, singing Let It Go at the top of your lungs! :) ...I also loved Anna, she’s hilarious but Elsa’s calm personality is way more appealing to me, since that’s also how I am.

And seriously, how adorable was Olaf’s dream?! :3

Have you seen this movie? What did you think of it?