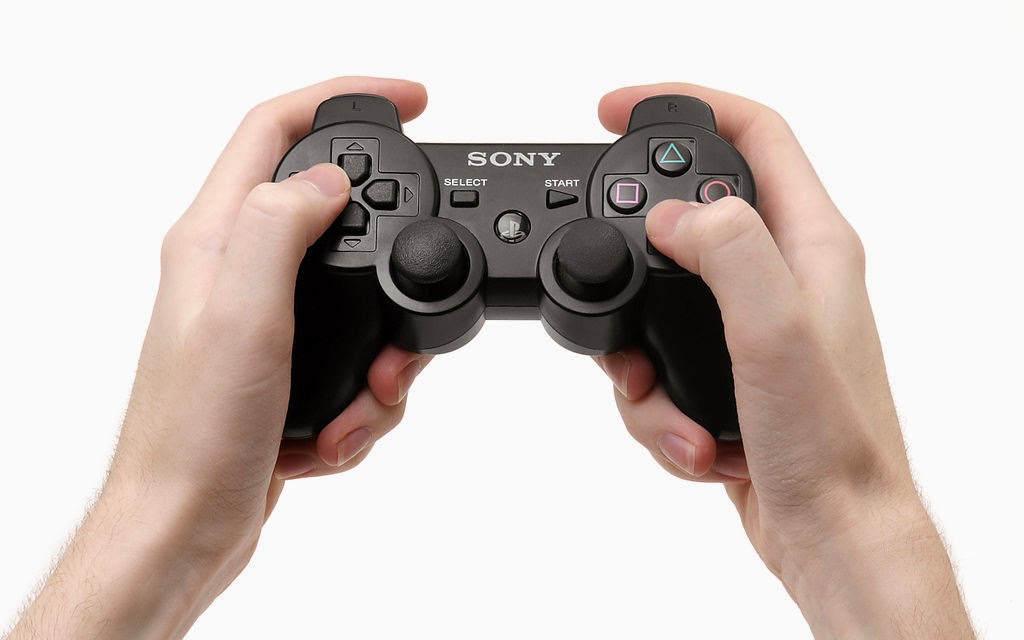 Some time ago I saw this video on YouTube about a video game tag and thought it might be fun to try! :)

What is your all-time favorite video game?

Uhm ok, I can't choose just one. So I'll mention some of the games I like haha... the Final Fantasy games (I think my favorite ones are FFX and FFX-2), Mario games of course! I really enjoy playing Super Mario Sunshine and Super Mario World... Zelda games! :D I freaking love The Wind Waker... Kingdom Hearts too!... Persona... Oh, Pokémon!

Yeah, I feel like I cheated a little bit here, those are a lot of games ahem, but yeah :)... And I'm pretty sure there must be more.

What is your current favorite video game?
I haven't had much time to play :( it's been a long time since I last picked up a PlayStation controller... but there was a game I played some months ago, Atelier Meruru: The Apprentice of Arland and I loved it soo!! I also like to play Harvest Moon: The Tale of Two Towns from time to time.

What is your favorite video game genre?
RPG. Most definitely.

How long have you been playing video games?
Since I was really young, I don't even remember not having a console.

What is the first video game you ever played?
I don't really know, but I remember a game about parachutes... like little people falling from the sky hahaha.

What game have you clocked the most hours into?
Hmm let's see... Super Mario World, Zelda: The Wind Waker, Pokémon Blue and I'm pretty sure Final Fantasy XIII too, I did all the freaking Titan trials.

What is your longest gaming session?
I try not to play for too long, 4 hours straight tops, I would say, especially after we had to take our PlayStation 2 for repair, because it stopped working and the guy told us that we were using it too much and had to let it rest a bit from time to time...

Who is your favorite game developer?
Square Enix, Nintendo and Atlus.

Who is your favorite hero character from a game?
This is a tough one! Hmm I think I really adore Lightning from Final Fantasy XIII. She's incredibly strong and so bad-ass!!

Who is your favorite villain from a game?
I think Maester Seymour Guado (Final Fantasy X) doesn't get the credit he deserves, he's awesome.

Who is your most hated character from any game?
I really don't remember now :/ so I'll just have to say that I've been playing Farm Heroes Saga and I hate the little thingies that count down the turns and take points from you when they reach zero! >:( Not cool, man!!

What gaming systems do you own?
I've sold some of my consoles, so I'll just mention the ones I still own... PlayStation 3, Nintendo DS, Game Boy Advance, Game Boy Color (the Pokémon Gold/Silver Limited Edition gyaah! :3), GameCube, Nintendo 64.

What is your favorite gaming system and why?
I really love the PlayStation 3, I think it's amazing, I love the controllers, I love the operating system (but what's with all those updates?!), I love being able to download demos, I love it all. I also really like the Nintendo DS, it's amazing how many great games have been released for it!!

And, of course, I adore the Nintendo 64, I mean, who doesn't? It reminds me of my childhood and when I used to play with my friends.

Do you prefer to play guy characters or girl characters?
I don't really mind much but if I had to choose I'd say girls :) haha. It's like with the books, I like strong female leads, so when I play games I really like it when the main character is a strong woman that kind of makes me feel proud of her, you know? Like Alice in American McGee's Alice: Madness Returns. She's so freaking strong and beautiful and amazing :'( ♥

Have you ever been to a gaming convention?
Yeah, once. I invited some friends and just two female friends could go. It was mostly guys there, so after one of my friends and I stopped playing with one of the consoles a guy approached me and asked if he could take a picture of us, because it was weird to see girls playing video games.

Oh and I remember when we just got there! There was a conference about video game character design and I was really excited to attend that! So I open the door and just when we start getting into the room it was like every single guy in the room had some kind of girl detector that made them turn around and stare at us like we were freaks or something... I didn't even know what was going on!! I felt so very uncomfortable and was not expecting that at all...

What game are you most excited for to come out in the future?
Kingdom Hearts 3, even though I don't own a PlayStation 4 and don't know if I ever will T.T and Persona 5!!!! I've been waiting so long for that one too! At least they're nice people and it's going to be released for the PlayStation 3 also :)

What's your best memory of a video game?
I remember when I was in high school and my two best friends and I would play Super Mario Sunshine for hours :)

What's your worst memory of a video game?
Well, I don't remember a specific one but in Venezuela the power goes out a lot... so you have no idea how many times I've lost all my freaking progress because of that!!!!

Which video game character do you see yourself as or, if you had to be represented by a video game character, who would it be?
I want to say Lightning but I'm not as bad-ass haha. I think Naminé (Kingdom Hearts 2) and I are kinda similar, but I don't know... I also love American Mcgee's Alice like I mentioned... Another tough question :P but I really want to say Lightning.

So this was actually pretty fun! I hope you enjoyed reading this and if any of you would like to do this, I'd love it if you leave the link to your blog post so I can read it! :)