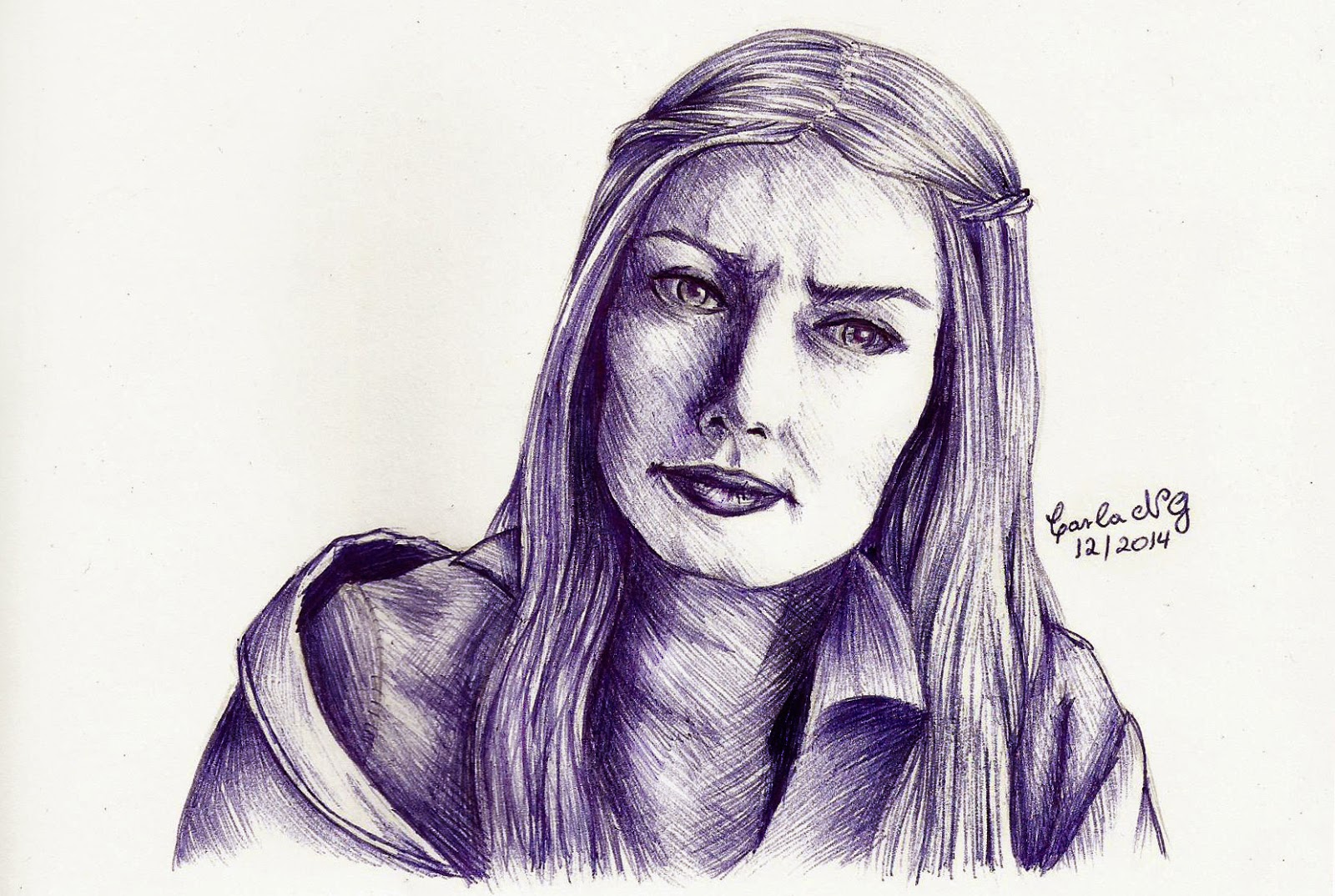 I thought it'd be nice to make a post from time to time to share with you what I've been drawing.

I've sometimes thought of making written tutorials with pictures or maybe some of those speed drawing videos you see on Youtube. But I still haven't decided, any of those could be a lot of work. What do you think? Should I be doing tutorials? Or maybe speed drawing videos? I want to do something that people will like and may find useful... The videos sound like a really nice idea... Although I don't know how I'm going to get the time for that haha >_< I'm just doing so many things right now...

Anyway, these are the drawings I've made recently :) 
Like I've mentioned before, Pride and Prejudice is my favorite book. I really like the adaptations from 1995 and 2005. This is Mr. Darcy, portrayed by Matthew McFadyen in 2005, I think he did a fantastic job. This is one of my original characters, her name is Alyssa. She's an incredibly cute girl on the outside with a very dark personality on the inside. Made with colored pencils.

Yes, this is Princess Peach. I sometimes like to give characters I like a dark, macabre touch.

Made with ballpoint pen.

I love Cersei. I do. I love the Lannisters (not Joffrey, nobody likes that spoiled brat). She's strong, knows what she wants and won't let anybody stand in her way. I adore her. Made with pencils and correction fluid.

I think Elsa may have become my favorite animated character. I've been drawing her like crazy! I don't think I've ever drawn anyone this much. And this is the first time I've drawn Jack Frost. I really like The Rise of The Guardians, it makes us see a different Jack Frost than the one we've seen our whole lives in other movies. I like this Jack better. Made with pencil and Photoshop.

This is another character of mine, her name is Claire. She is a pretty, young woman who hasn't been lucky when it comes to love, so she 'closed' her heart and decided she would not let any other man hurt her. I recently created this new character and I must say I really like her! :) Her name is Jamie and she's a fearless pirate. She lost her right leg and right eye during one of her adventures, but that doesn't stop her now from being an amazing fighter and seeking more adventures.